Can an Elimination Diet Cause Nausea? 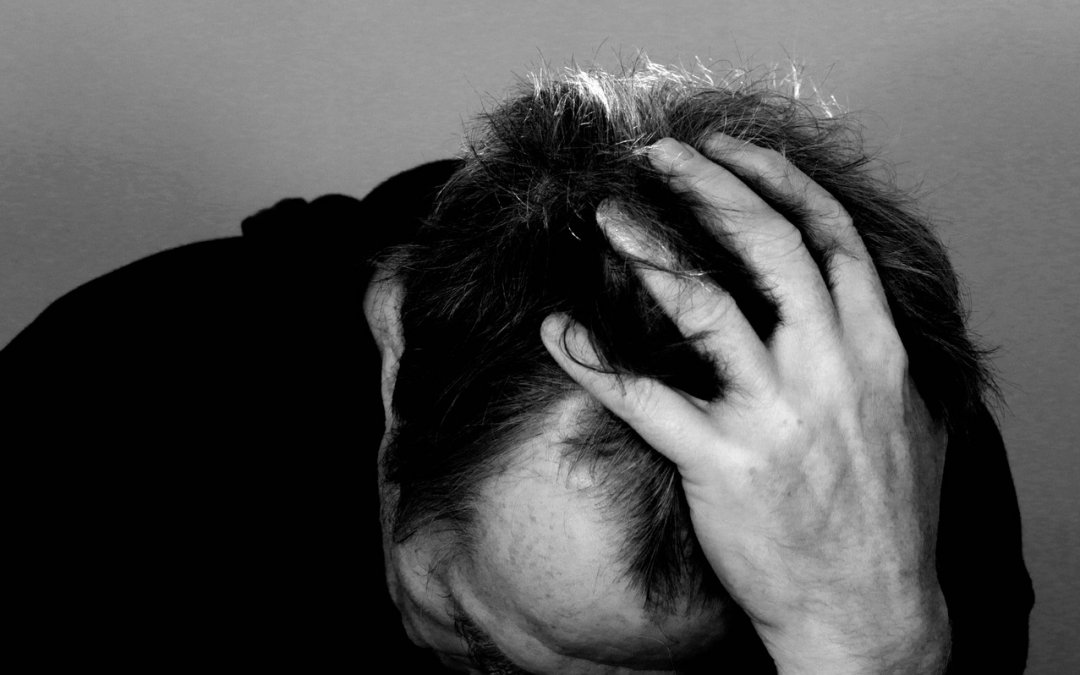 Can an Elimination Diet Cause Nausea?

Elimination diets aren’t easy, especially if any of the foods you’re removing from your diet are something you’re used to eating daily. But the elimination diet is still an important step following any food intolerance test.

A nutrient deficiency could be the cause of your nausea. Beginning an elimination diet without making sure you replace any essential vitamins and minerals in those foods you eliminate is a recipe for disaster. It can quickly cause vitamin and mineral deficiencies, which can have very negative consequences.

Nausea is a common symptom of magnesium, vitamin B12, and vitamin D deficiencies. You can rapidly become deficient in any of these nutrients if you’ve suddenly excluded the only source of them from your diet. We recommend checking the nutrients stored all foods you eliminate and seek to substitute them with similarly nutritious foods.

If you’ve drinking coffee or consuming caffeine overnight, then nausea very well be a withdrawal symptom.

As caffeine is quite an addictive substance, many people can experience withdrawal symptoms if they abruptly discontinue its use. Symptoms can include irritability, nausea, fatigue, low energy, and poor concentration.

Experts recommend that those who experience these symptoms wean themselves off of caffeine, instead of quitting cold turkey. Try cutting down one cup at a time. Weakening your coffee could also help to reduce your intake.

You’re Genuinely Under the Weather

It could be that you are genuinely under the weather and feeling run down. Stress, smoking, drinking alcohol, and many other factors can all contribute to lowering your immune system and make you more susceptible to catching any illnesses going around.

Diabetes and other immune system disorders can also negatively impact your immune system. It could just be a coincidence that feeling unwell has followed you starting your elimination diet.

Don’t let this knock your confidence in this new diet, though. You’re much better off following through with this elimination diet and reaping the benefits. To make your elimination diet even more effective, consider getting an intolerance test (if you haven’t already) to narrow down problem foods and identify your intolerances.