Do I Have a Food Intolerance? – How to tell 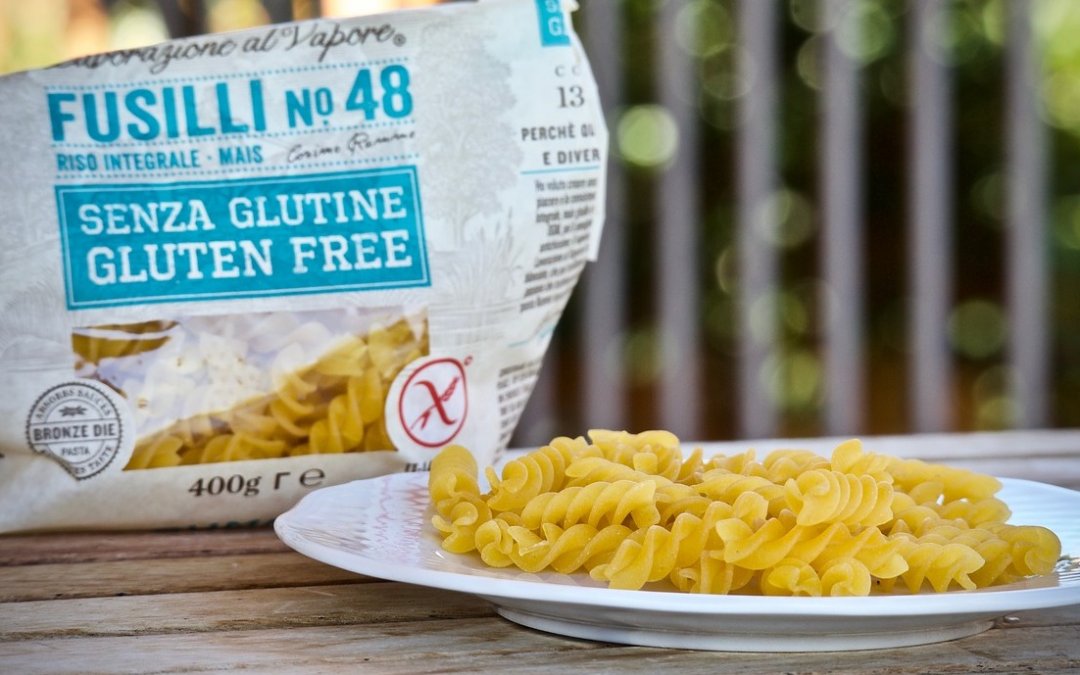 If you’re experiencing mystery symptoms, they might all be coming from one source. You might just think that the food was off, or that you’re just under the weather anyway, but in reality, it might just be an unnoticed food intolerance. But how do you go about identifying an intolerance?

However, food intolerances can severely impact your overall health. They can even lead to malnutrition — from excluding so many foods to avoid symptoms. And depression or anxiety due to the fear of what is causing “so many” health problems.

Here are a few common ways that food sensitivities can wreak havoc on your everyday life;

The discomfort could begin 10 minutes after eating, or even a few hours later. Discomfort after eating can manifest itself as cramping, excessive gas, and bloating. It can be embarrassing and distressing, so getting checked for an intolerance if this is a common occurrence for you would be a good idea.

Sensitivity to large amounts of a food

If you notice having reactions when you eat large quantities of a particular food but have little-to-no symptoms when you only eat a little bit, it’s another sign that you’re dealing with an intolerance. Since you’re eating more or less of a food, the symptoms are likely to shift accordingly. Think about it; less food to digest means less digestive issues.

Problems even after a negative food allergy test

If you’ve had a food allergy test come back entirely negative, but are still experiencing discomfort, it may be more of an intolerance than an allergy. They two may often be talked about interchangeably, but they’re actually two different responses to particular foods. One is an immune response, while the other is a digestive issue.

What to do now

If these symptoms sound familiar, or you want to rule out the possibility of food intolerance, it’s a great idea to consider getting tested. The tests are incredibly cost-effective, focusing on simplicity and wide-spanned education; there is no downside to getting a professional food intolerance test. After all, who wouldn’t want a better and healthier relationship with their food?