How a sensitivity test can help IBS sufferers 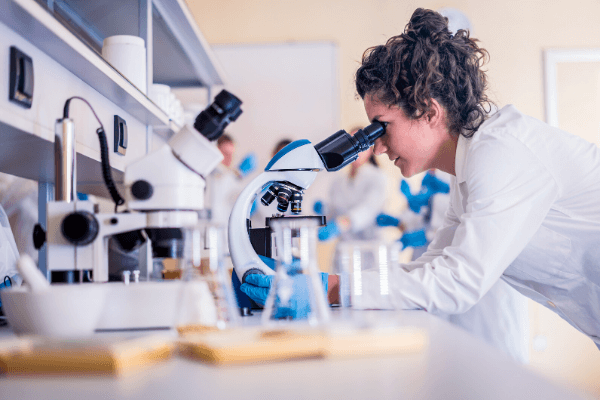 Irritable bowel syndrome is a common condition affecting the large intestine. Unfortunately, there’s no known cure for it yet, but there are several ways in which it can be managed. In fact, there has been recent research indicating that a food sensitivity test could help people with IBS better manage their condition and subsequently improve their quality of life.

How a Food Sensitivity Test Can Help IBS Sufferers

Firstly, a food sensitivity test can help IBS sufferers through identifying problem foods. It unveils those sneaky ingredients that have likely been causing you a lot of discomfort, flare-ups and misery. Instead of those symptoms constantly surprising you, you’ll be able to tailor your diet away from those which you now know have been causing the issues.

Of course, identifying those problem foods will help you reduce those IBS symptoms being caused by them, Research indicates that following an elimination diet guided by an IgG food sensitivity test significantly reduces symptoms of IBS. A study in 2018 compared two groups of IBS patients results after following either an IgG led elimination diet or a ‘sham diet’ (completely random elimination diet).  The group that followed the IgG sensitivity test led diet reported a much more meaningful improvement in symptoms compared to the control.

Since food sensitivities can come and go over time and through an altered diet, avoiding certain problem foods for a time and then reintroducing them again can result in the food sensitivity going away. This isn’t always the case, but it’s helpful to hear that there’s a chance you might not have to avoid certain foods indefinitely.

As more research is done into the effects of the diet on those with IBS, a stronger and stronger case builds up for taking a food sensitivity test. While there is more research to be done, it appears that IBS can be made much easier to deal with through testing and tailoring one’s diet. If it can make your life easier, why wouldn’t you give it a try?